Ukraine higher education institutions have a solid structure for the training of rehabilitation physicians and psychologists. The combination of medical and psychological rehabilitation is conditioned by the need for an integrated approach of the treatment process. Future rehabilitation physician not only help people recover but also helps to re-adapt to daily living conditions, especially if the person was partially incapacitated (acquired disability). Students of this specialty will be in close contact with neurologists, orthopaedists, surgeons, physiotherapists, massage therapists and other medical professionals and non-medical professionals. Graduates who have received the diploma of “Medical and psychological rehabilitation” can work in public and private clinics, hospitals, medical units, sanatoriums, as doctor on call. 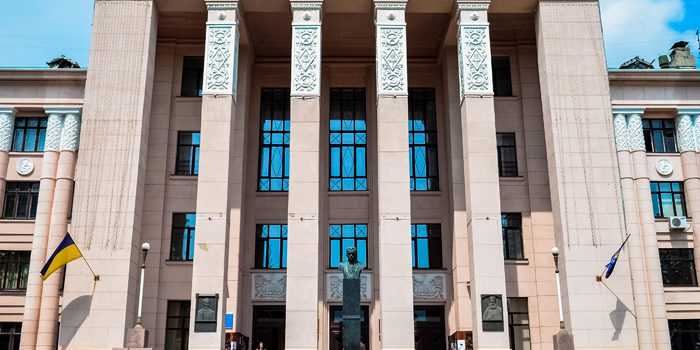 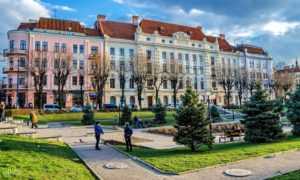 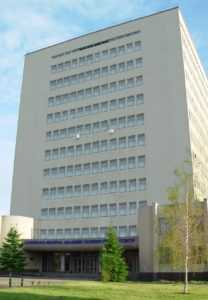